Since 2017, fans have anxiously awaited Zack Snyder’s interpretation of “Justice League”. Thanks to HBO Max, fans will finally get their chance in 2021.

It’s been over two years since Zack Snyder left the production of “Justice League” for personal reasons. With the tragic death of Snyder’s daughter, Avenger’s, Joss Whedon took over directorial duties to bring Marvel Magic to DC.

While the film grossed over 650 million at the box office, Whedon’s version did little to whet the appetite of true DC fans. This led die-hard fans to take to social media with Twitter rants to #ReleaseTheSnyderCut.

According to a report from the New York Times, HBO Max picked up the option to release the ‘Snyder Cut’ of “Justice League”. The four-hour film could stream as a six-chapter mini-series available on the HBO Max platform in 2021.

Here are three reasons why the ‘Snyder Cut’ will make DC relevant again in the eyes of comic-book fans everywhere.

Let’s face it, four hours of viewing is a long time to dedicate to a movie--even if you’re a comic-book faithful. Releasing the “Snyder Cut” on a streaming platform like HBO Max as a mini-series will definitely add to the value of the brand.

The popularity of mini-series as a streaming option is evident. The Mandalorian is social proof that streaming consumers are hungry for mini-series content. According to Business Insider, in one week alone, The Mandalorian had over 100 million demand expressions based on research found at Parrot Analytics.

Not only that, but it also recharged a severed fanbase of Star Wars die-hards who were torn between the original series and the Disney prequels.

If DC wants to take over Marvel’s lion share of the comic-book space, it must prove it can make diehard fans out of casual consumers, just like Marvel. The ‘Snyder Cut’ mini-series is a step in the right direction.

With HBO Max marketing Justice League, it will get plenty of press, becoming HBO’s baby for gaining subscribers. This is a smart move on the part of HBO Max. Disney+ acquired 10 Million sign-ups the day after the release of The Mandalorian.

2. Gives Diehard Fans What They Want

Diehard fans have been asking for the “Snyder Cut” and are invested in its release. The popular #ReleaseTheSnyderCut movement on Twitter is evidence of this. Not only that, but fans also purchased billboards in Times Square requesting the release. If that wasn’t enough, die-hard fans purchased airplane banners to fly over Comic-Con.

Why did they go to such extremes for one movie? Simple. It includes a LOT of what the original film lacked. According to an interview with The Hollywood Reporter, Snyder admitted that the original film only had a quarter of what he actually shot. Real fans want the other 75-percent that they missed.

So what will be in the other 75-percent?

Plan to See More of the Dark Lord of Apokolips 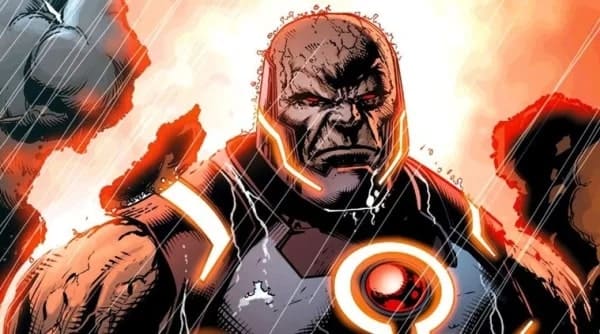 Snyder has already hinted on social media that he plans on adding more of Darkseid to “Justice League”. Originally, he was supposed to have a bigger role before DC’s Steppenwolf took the lead villain role in Whedon’s version.

Like Thanos, Darkseid could become a household name for a few reasons. For starters, Marvel created Thanos based off of Darkseid. What casual fans love about Thanos is his source of invincibility based on his infinity gauntlet. Darkseid doesn’t need anything to be invincible. As DC’s God of Evil, he defies all boundaries of mortality. This could be a major hook for casual fans.

Lastly, Darkseid has a Shakespearean backstory that would hook casual fans into the character. He doesn’t have the human push-pull of Thanos, so showing Darkseid’s backstory could really draw him in as a household name.

With the increase from 2 hours to 4 hours, you can bet there will be more character depth in Synder’s version of “Justice League”. For instance, in one of Vero’s livestreams, Snyder revealed that Cyborg would have helped Flash create his cosmic treadmill.

This would help give greater depth to the Batman vs. Superman drama. Hardcore fans are really looking for more answers to this plot hole. So the seeds could be planted in Synder’s version.

Also, Superman’s death is said to be handled in a completely different way than in Whedon’s version. It is said that Snyder’s version of Superman will definitely wear a black Superman suit. 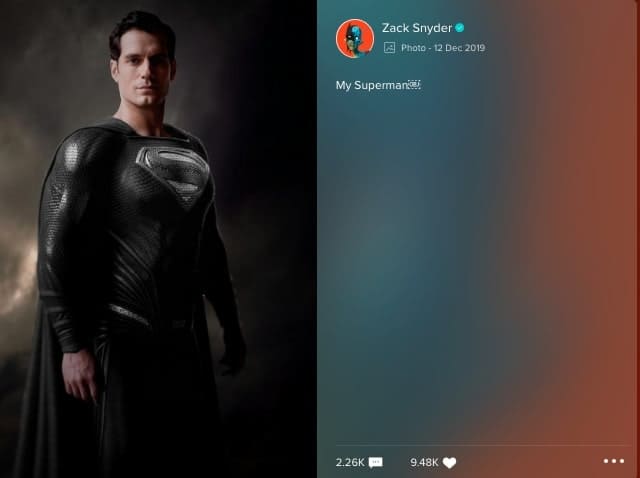 His resurrection could lead to a longer battle between him and the rest of the heroes. Snyder also confirmed that he will include Harry Lennix as Superman which would reveal that he was the Martian hero J’onn J’onzz in human form.

In the theatrical version, viewers see a flashback of the Green Lantern. Snyder has confirmed that this was part of his original version, so there is an expectation that this could play a bigger role in the new ‘Snyder Cut’ version.

3. An Increased Presence of DC on Streaming Networks

It is entirely possible that the growing need from hardcore fans and the increased brand for DC, based on their “Justice League” mini-series could very likely increase their role as the king of VOD.

Marvel may keep the appeal at the box office, but with ‘Snyder’s Cut’ finally seeing the light of day, DC could rule Video-on-demand platforms with spinoffs. This would be a HUGE win for DC in the post-COVID world we live in, where people are consuming content at home.

As VOD increases in popularity, the comic-book company with the greatest leverage will win the VOD war. Could it be DC? I guess time will only tell.

What Do You Think?

Now you know why we think ‘Snyder’s Cut’ will increase DC’s brand relevance. What do you think?

Do you believe that Zack Snyder’s Justice League is poised to put DC back on the map? Will it create new disciples of DC faithful? We certainly think so.

For more information on this topic and others, check back on our blog regularly.